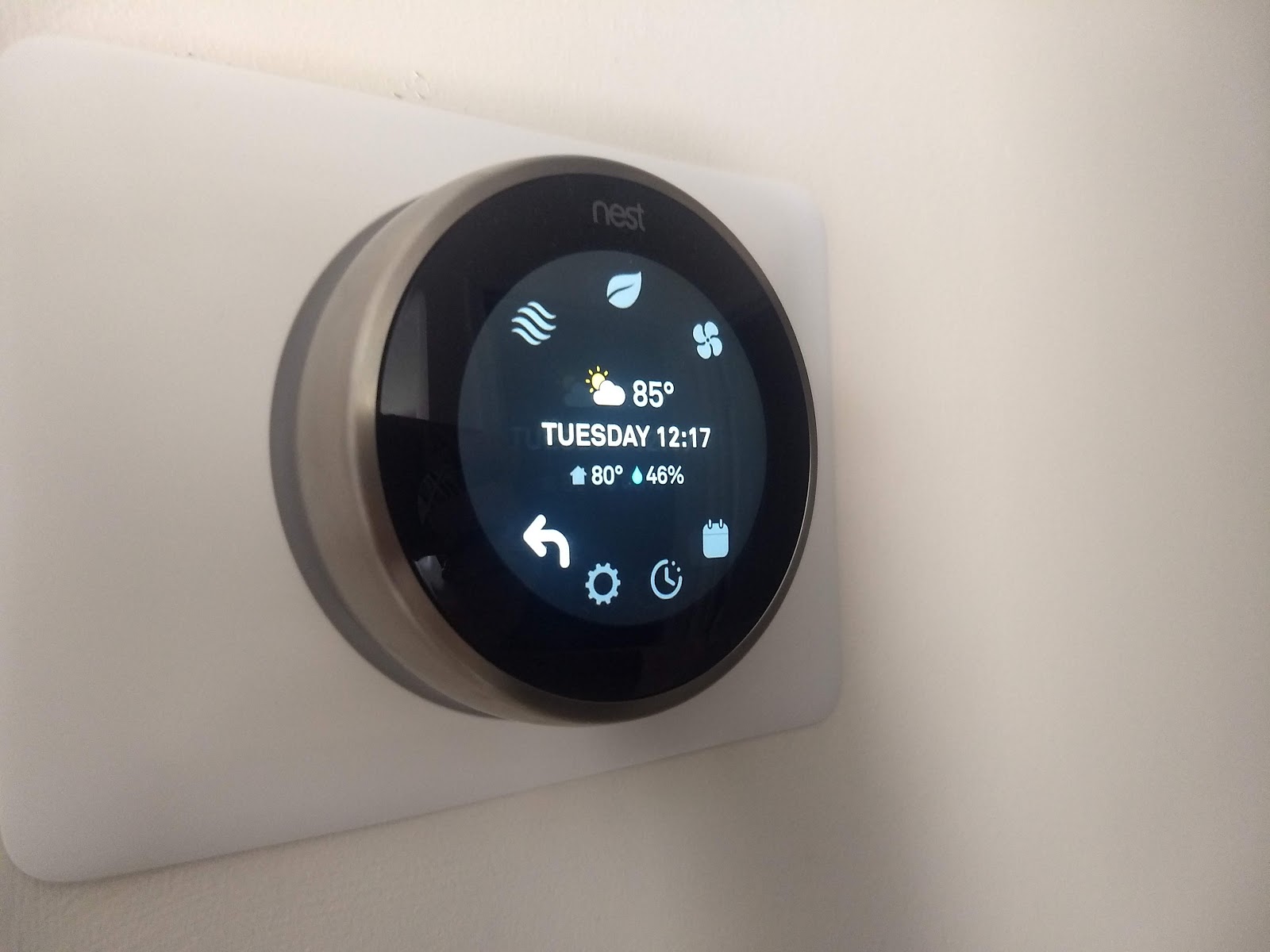 It’s kind of weird that no one has addressed the use of Heat Pump Balance versus Early On while using the Nest thermostat. I know that Heat Pump Balance can only be accessed in the app (which is slightly odd), and I get that they would kind of do the same thing when it comes to the heat pump, but there is a difference. Also, I’m wondering if it’s redundant to choose Early On during the winter months.

Nest gives you a green leaf if you turn off the Early On feature, even though the instructions indicate it might save you energy, especially while using a heat pump. So what I’m assuming is that Early On would have been the original setting that helped heat pumps keep up with overnight heating, while Heat Pump Balance is the newer version of Early On specifically for systems with heat pumps.

If I have both Early On and Heat Pump Balance turned on in the winter, which one will take precedence? Maybe it doesn’t matter. What I do understand is that I want my heat pump to run rather than the auxiliary heat, even if it’s for the default five hours overnight. Which could very well be the exact same result as using Early On. Or not.

Anyhow, since I don’t care too much about the exact time temperatures are reached, especially since that it’s all new to me, I’ll probably just focus on the Heat Pump Balance for now. I know that particular setting is meant to be efficient. The Early On setting isn’t as clear, especially if we’re talking about the cooling. Since it’s most efficient to leave the cooling not run as long as possible, Early On isn’t going to be more efficient, which is probably why the green leaf disappears. Except if you don’t have the app and it’s your only option in winter with a heat pump. So, if you have a Nest and a heat pump, get the app.

Also, I believe you can just schedule Early On if you really want to. I don’t know the limit of temperatures per day, but I was able to schedule a temperature change every hour or so. Meaning you can create your own Early On in the least efficient way possible. So it’s probably better to let Nest do its job of micromanaging before you try it.

That takes me to the learning schedule thing, too. I’ve gone and used my old settings, but I suppose Nest is supposed to somehow learn something better if I just changed the temperature six times for a few days. But will Nest ever learn more about my desired schedule if I don’t ever adjust it beyond the schedule I already created? I mean, it might learn how long my system takes to get to a temperature, but if I make a few small adjustments here and there, I can’t see a lot of learning going on.