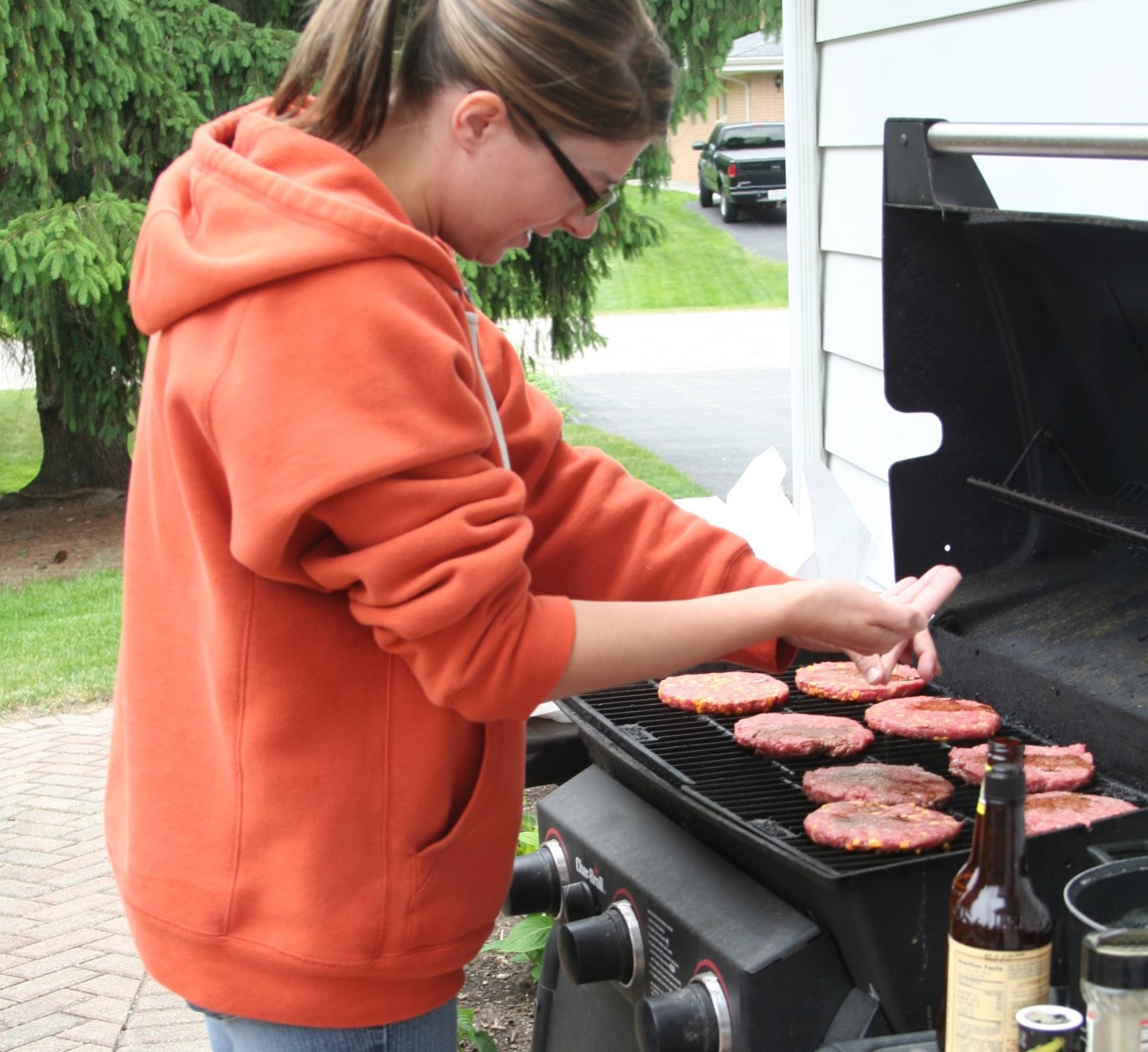 I'm not some kind of grill master who knows everything about propane grills, but I do know that I've generally paid $20 or more for propane ever since I found the grill out in Delafield near my in-laws house. I believe Menard's was around $18 when I was back in Wisconsin and Kansas, so that's a decent deal, especially since half the gas stations charge $22. You might be able to use your 11% off at Menard's, too, so that would bring it down to around $16. However, I'm not positive the propane tanks are still $18 at Menard's because I live in Florida now, and I have to put up with Home Depot and Lowe's.

In my area, I have found that the best deal on propane is at Family Dollar. Technically, they charge $20 even, which is a penny more than some other places in the area. However, I get a $5 off $25 coupon almost every week in the mail, so that makes my propane $15, as long as I buy some unhealthy food to go with the exchange. I bet most people throw their coupons away, not thinking there's $25 worth of stuff they'd want at Family Dollar (especially since you can't use the coupon on booze), but keep propane in mind if you get one of those coupons, folks.

Actually, Family Dollar will also specifically run a $5 off coupon just on propane every so often. Now that I have an extra propane tank, that's when my empty one gets filled. No need to spend $25 total.