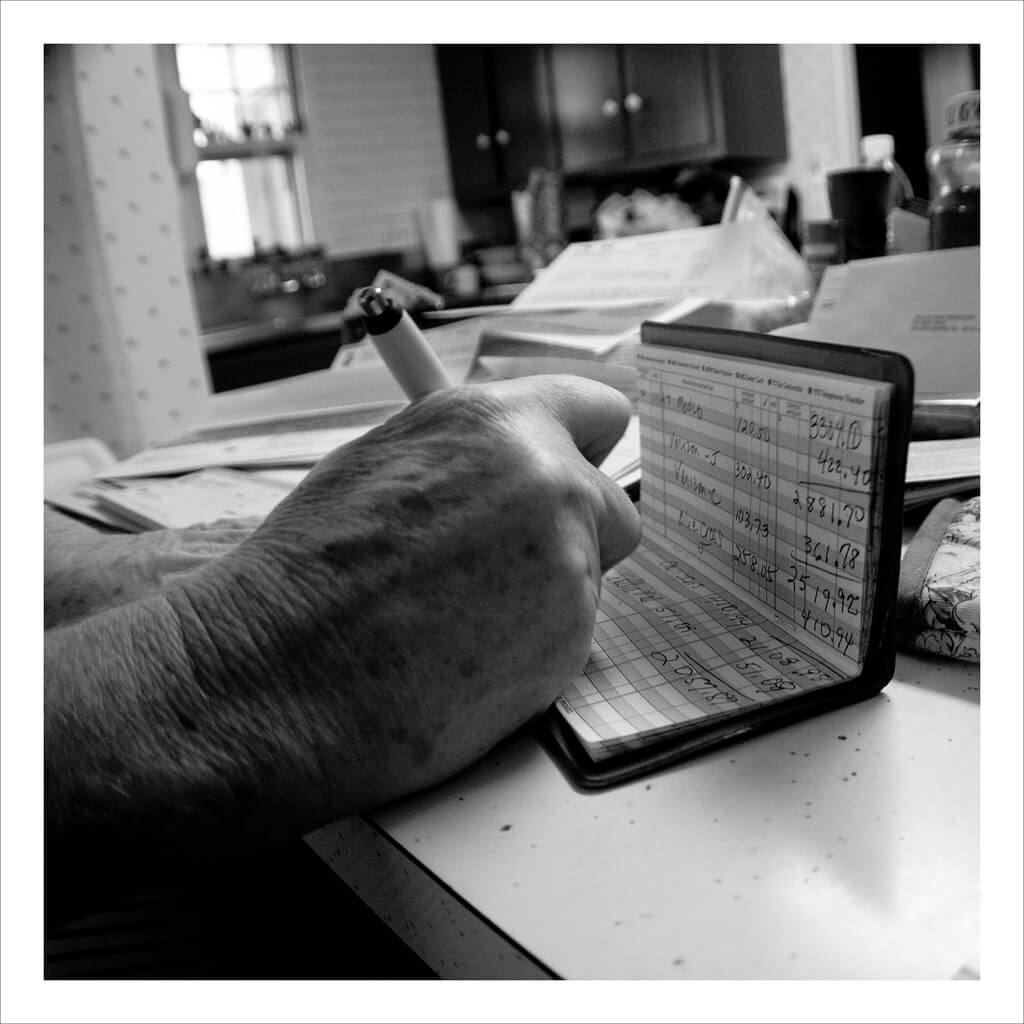 Like most Americans, I have more than one bank account, don't really use a checkbook anymore, never "balance" my checkbook, and don't pay a lot of attention to small charges.I am sure a lot of people wonder what the point of paying attention to bank account statements or activity would be. As long as you don't give your account information away, it's not a problem, right? Well, I certainly never gave my account information to Daniel Buenaventura, but he was using my account to set up linked accounts and withdraw money, and after two hours of dealing with contacting banks, I have at least put a stop to the scheme. However, now I have to work on making sure it does not happen again.

I noticed the transaction about a month after it happened on an account I do not use much. It's my rental property bank account, which means it only has payments coming in from the tenant and out to the mortgage. When I noticed the charge, I sent an email to my bank. The initial response was basically that it was up to me to figure it out with Paypal, since it was a Paypal echeck. Later, after I asked again my bank told me to contact Wells Fargo, the bank to which the payment was made.

I contacted the next bank. They gave me a name (Daniel Buenaventura) and a phone number. I figured it was his phone number and we'd straighten things out. He was using the username goodmansnet, so I thought it was somehow related to Goodmans.net. I had also contacted that business at the same time I contacted my bank in order to see if a purchase had been made with them. Anyhow, Wells Fargo basically said it was, again, up to me to figure it out.

I called the number, and it was not Daniel but Paypal. My call spent nearly an hour in India with a person who kept asking me for my credit card number associated with my bank account. I said I didn't have one, and it wasn't a credit card purchase. It was an ACH echeck. Eventually, she found the right transaction. It was probably difficult for her because the echeck was not associated with either of my Paypal accounts. No record of it existed for me on Paypal, but I kept telling her the transaction did happen, and it was through Paypal somehow. When she finally understood, she put me in contact with an American guy who told me that someone had set up a new Paypal account.

Daniel Buenaventura had created the account and verified MY bank account. He needed to have my exact login credentials to do this, since I did not show any small deposits used as the other method to confirm the account. After he linked my account, he set up a recurring payment to, I assume, his own Wells Fargo account. I do not know if it was monthly or yearly, but the amount as about $30. My assumption is that he was trying to get me to miss the smallish transaction rather than try to withdraw a large amount. What he did not plan for was my singular use of the account. If it had been my main checking account, I might have missed this strange echeck, maybe assuming it was something I'd purchased online.

Paypal suspended Danny's account and dropped my bank account from being usable on Paypal. That's good, since he might have linked it to several other Paypal accounts under aliases. However, Paypal did not offer to send the money back to my bank account. Apparently, it was again up to me to get those charges reversed. This proved difficult because I did not have a pin associated with my credit card (which I don't have), so I was unable to call my own bank. I sent another email, and I hope it can eventually be resolved.

I also want to be clear that while the name associated with the Paypal account is Daniel Buenaventura, I do not know if it's a real name, whether or not he's in America (I found one in Saudi Arabia, a couple in the Philippines, and one in Argentina, Colombia, and Italy). For petty theft, I am not sure Paypal, Wells Fargo, or my bank will pursue this particular crook, either. He wasted about three total hours of my time, and maybe up to $30 of my money.

The moral of the story is to check your bank account transactions and question the ones you don't recognize. Yes, change passwords and all that, too. I am not sure what other damage could have been done if he logged into my bank's website and played around with my account. I assume he did not, since it would have given him a challenge question. However, Paypal's new policy of allowing bank account associations without having to identify small deposits means that those extra challenges set up by your bank can be circumvented. So I'd keep an eye on all those online bank account transactions, especially small ones.

I was finally able to get through to a claims department at my bank. It was suggested I close the account because the bank would not be responsible for any future charges. That's great. They already charged me service fees for no longer using direct deposit, and now it's suggested I close the account that's linked to my mortgage and tenant's payments. Trust me, I'd like to cancel the account and the mortgage. That's the problem, however, since the more complicated your finances are, the more bank accounts you kind of need, and then you get slapped with fees or threats that they are not responsible. My bank, the thug's bank, and Paypal all want to limit their responsibility, but I can tell you that if none of them figure out who Daniel is and how to stop him, this type of activity is just going to get worse.