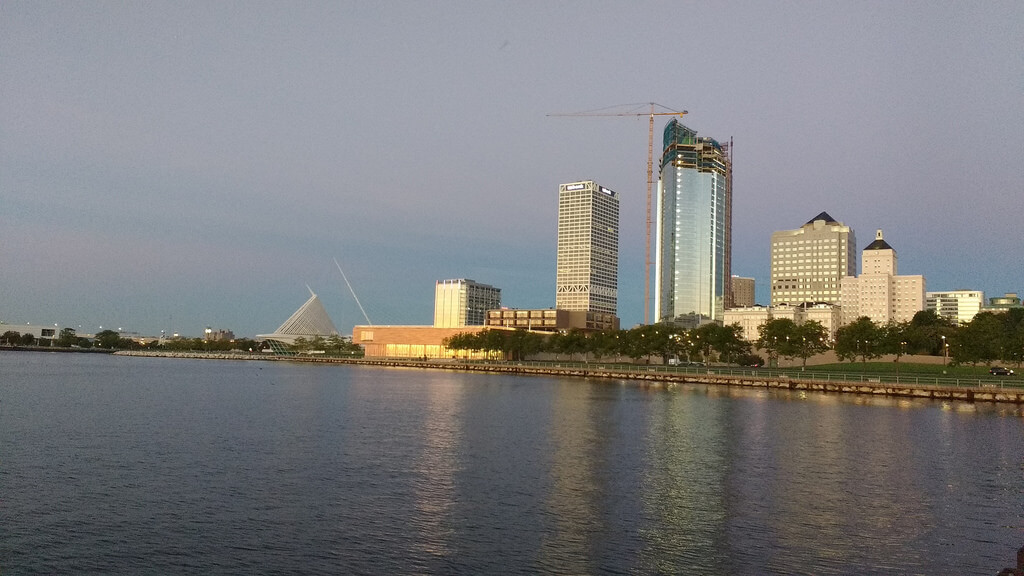 I started getting these emails from Bark about web design jobs available. The emails implied I'd recently signed up for an account, but when I went to the website, it was not familiar to me or my web browser. So I started to sign up, since the "jobs" seemed like tasks I could accomplish. However, as I was on the signup page, I decided to Google unsolicted emails from Bark. I wasn't the only one. And the forum posts I read implied that there were no real jobs, at least not good ones. Basically, it's a lot like the other freelance websites, in that people who use them to hire really want to hire some guy in India for $2 an hour. Since those aren't the jobs I'm looking for, it's time to unsign up for the spam.

It seems to me that there's a disconnect. People need jobs done, and there are plenty of us out here who can do those jobs. And there's all kinds of websites claiming to line you up with others, but I have yet to find any that work. This includes other players like Linkedin, Indeed, Freelancer, Alignable, and even Facebook. I have gotten exactly ZERO business from any of those. Just recruiters looking to score me as a hire for commissions. I guess I can't tell if real employers or clients just don't use all the sites or if they just don't know what to search for or what, but I spent hours and hours getting profiles set up for no leads, and my best leads are always someone who knows someone, or me showing up at a conference or sending a letter.

My emails are ignored, even if I'm not trying to solicit business, so that's probably what happens when these companies that are supposed to help others get hired send out emails, too. It seems everyone has become suspicious of everything when it comes as an email, and I don't blame them, since I still get scammers trying to hire me once a month or so.

Anyhow, I'll be cleaning my inbox of emails from Bark, and I'll try to un-sign up from the list I'm on. I don't have high hopes, since these emails were unsolicited and misleading to begin with. Here's a list of people who might email you (they are the same computer, so the names are likely fake):

I get about one email a day from these sexy-named people. According to Google and Linkedin, none of these people even work for Bark. Lucinda Thompson works there, but I guess she doesn't sound as trustworthy as Emma. I guess if Andrew Good or Kai Feller put their names on the spam, it would be even more illegal. Here are some more real people who work at Bark, just in case one of them email you: Dominic Cross, James Coulbault, John Oberlin-Harris, Sam Jones, Christoforus Makris, Samuel Chaplin, Winnie Moore, Janis Cruz, and probably a few dozen other people sending out mass emails. Keep up the good work, Bark.