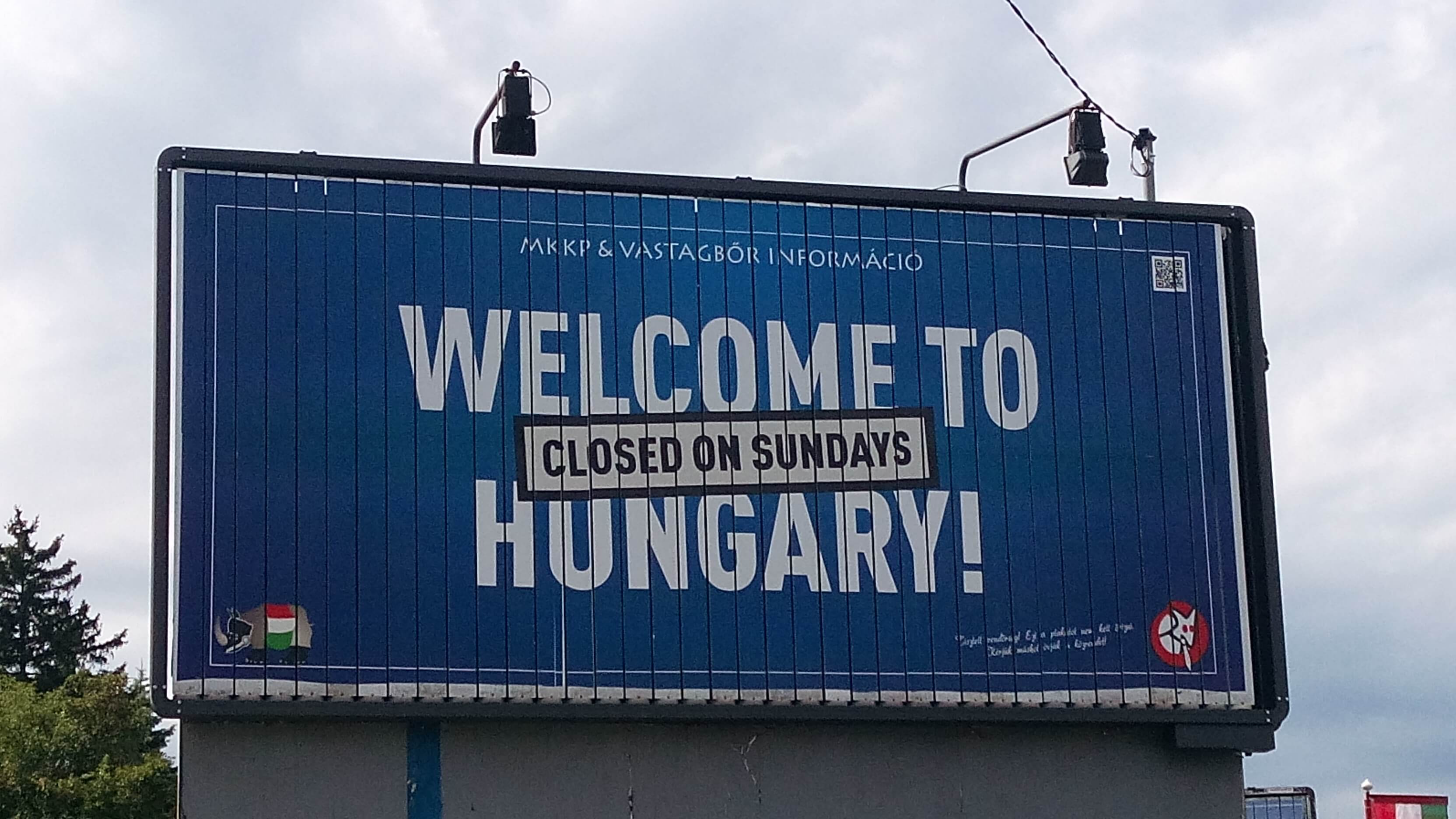 My mother-in-law called up the other day and wanted to talk to me. That doesn’t happen all the time, just so you know. What she wanted to discuss was disturbing yet very interesting, and, in the end, she was right in addressing what was really an unknown issue to me. Not only did her opinion affect my company, but it also could affect any one of you trying to create a name for yourself as part of a worthwhile business. So, what happens if that logo, mascot, or acronym you worked so hard to create ends up dragging you down? Luckily, I wasn’t really invested in mine, but I can certainly attest that it’s not a good feeling when someone questions your marketing choices.

Let’s start from the start with my particular story, as I'm sure many logos have stories behind them. I had this idea for a Domestic Ninja who would have his own Youtube videos of him doing things like changing diapers, doing the laundry, and vacuuming. I even created an email address for the character, but I never filmed the videos, even after acquiring the ninja outfit. It was supposed to a local hero with the hopes he might go viral, but I just never found the time.

Next, my friend and I began a business that used passive fundraising. Our website was called Innovative School Funding. Combining some ideas together, I dressed up in my ninja outfit and became Innovative Passive Ninja for what we hoped would be a video series that included him speaking and me hanging out in the background, a metaphor for how we accomplished fundraising. It never took off, but then I created an Innovative Passive Ninja Facebook page (I forgot the login), and I realized some people friend requested me because I was this secretive character. Cool. I wonder how many friend requests are just sitting there six years later.

When I saw that PassiveNinja.com was available, I scooped it up. I was quick, quiet, and cutting-edge. Maybe it was stealthy, smart, swift, and/or something else at some point. Anyhow, cool image, name, domain name, and metaphor. Nothing could go wrong, even after I was laid off from my day job. My web business was poised to take off, especially since I was also good at it.

Many years ago already, I contacted a former student who created animated ninjas and asked if he could create Passive Ninja for me. I needed one without weapons, which is not easy to find if you’re borrowing images online. He agreed, but he kind of forgot and got into other stuff. I eventually drew a ninja myself in Paint. Really, it’s not too bad for being freehand on a laptop. I used it as the logo for some time, but then I finally digitized my karma triangle, a symbol I’d been drawing since the late 1990s. It was more my thing than the quickly-drawn ninja. The idea of good, evil, and a more complicated third realm intrigued me, even if it had little to do with web design. Then again, what does a giant golden M have to do with food? The triangle became my website calling card, and you can find the favicon on many of the sites I’ve created.

So the mouse-drawn ninja had mostly disappeared, which is kind of a ninja thing, anyhow. And then, my friend Bill got one of my first, ink-jet-printed business cards (sans ninja). He told me he was disappointed that there was no ninja. In other words, everything that happens next is mostly Bill’s fault. I resurrected Passive Ninja himself. Even though the logo is a representation of an almost mythical Asian character, complete with NO WEAPONS and making a PEACE SIGN, he does, in fact, look a bit like a popular modern-day Middle-Eastern terrorist.

So, back to tonight. Bonnie calls and says Passive Ninja looks like someone she’s terrified of, and she thinks others will think the same thing. At first, I was incredulous. That’s silly, since I call him a ninja, and a passive one at that. But the similarity has some merit, like when I noticed the Stop Putin signs looked just like Ghostbusters signs or when Saddam Hussein looked just enough like Stalin that some Americans made that connection. Besides,  a lot of my potential clients will live in my mother-in-law’s neighborhood and listen to the same talk radio programs as my father-in-law. So they’re right. I can’t afford anyone to associate my logo with unsavory types, at this early stage of the business, unless my business was selling video games to twelve year-old boys. Or making popular movies. Or working for one of the “news” channels out there.

I never intended to be racist or terrorist or heartless. I did not go and buy drunkindian.com (which someone DOES own) or retardedkid.com (go for it, if you want to be hated). Those are mean. And maybe, there are some ninjas who don’t like how I’ve made them passive, but since they are seen as the Other without being the oppressed Other, I guess they’re fair game, like assassins or Centurions or Tigers.

The same night I was told that the imagery I’d created might hurt my business, I watched Arena, which is a film that embraces violence and the use of the internet to promote the violence, and it reminded me of Iron Man III, which I saw last week. I started to question whether it was more the spreading of the violent imagery that was the problem rather than the heinous acts themselves, but that’s another discussion. In the end, it does not matter why people are scared of terrorists who look somewhat like ninjas. It doesn’t matter that the imagery is still popular, even if people are afraid. And, it doesn’t even matter that my ninja has no weapon and is making a peace sign. I want to build websites, not defend my use of one image, so the terrorists have won once again.

However, I also thought it would be interesting to think about some of the other big loser logos out there and consider why those logos or mascots never changed. I’ll skip the American Indian one because you all know about it and have a strong opinion, so I’m not changing your mind. What about the Camel Cigarettes “hidden man” or Mr. Clean’s head? When I looked up Chevrolet (my wife hadn’t known what its symbol was called), Chevy’s bowtie was promoted by the company as nearly divine inspiration, even though it seemed more like copying someone else’s idea to me.

However, coming back to my naughty ninja design, even if Chevy borrowed the initial design (and not from some french wallpaper), it wasn’t controversial. It was a bowtie that looked a bit like a stretched-out plus sign. It’s not controversial like that of BMW, which is obviously a spinning propeller against a blue sky like the kid said in Finding Forrester, right? Not according to BMW, who spins it a different way.

I could see why BMW would want to distance itself from supplying the German military, even if it began during a war without a living participant, but the fact that two successful auto companies have had to address concerns with their fairly simple logos means these issues are important. It also means that Passive Ninja will be mostly retired AS A LOGO so that Passive Ninja THE COMPANY can continue to grow. Besides, I have that cool triangle thing to fall back on.

Do you want to see the ninja?

Please do not associate any of the following images with Passive Ninja, Satisfamily, Educabana, or any other sites I run, except Real Wisconsin News and McNewsy because they have satire articles.

And here's a little Saddam / Stalin spinning globe. Why? Well, no one else had one.