Everything Guide to Jacksonville, FL 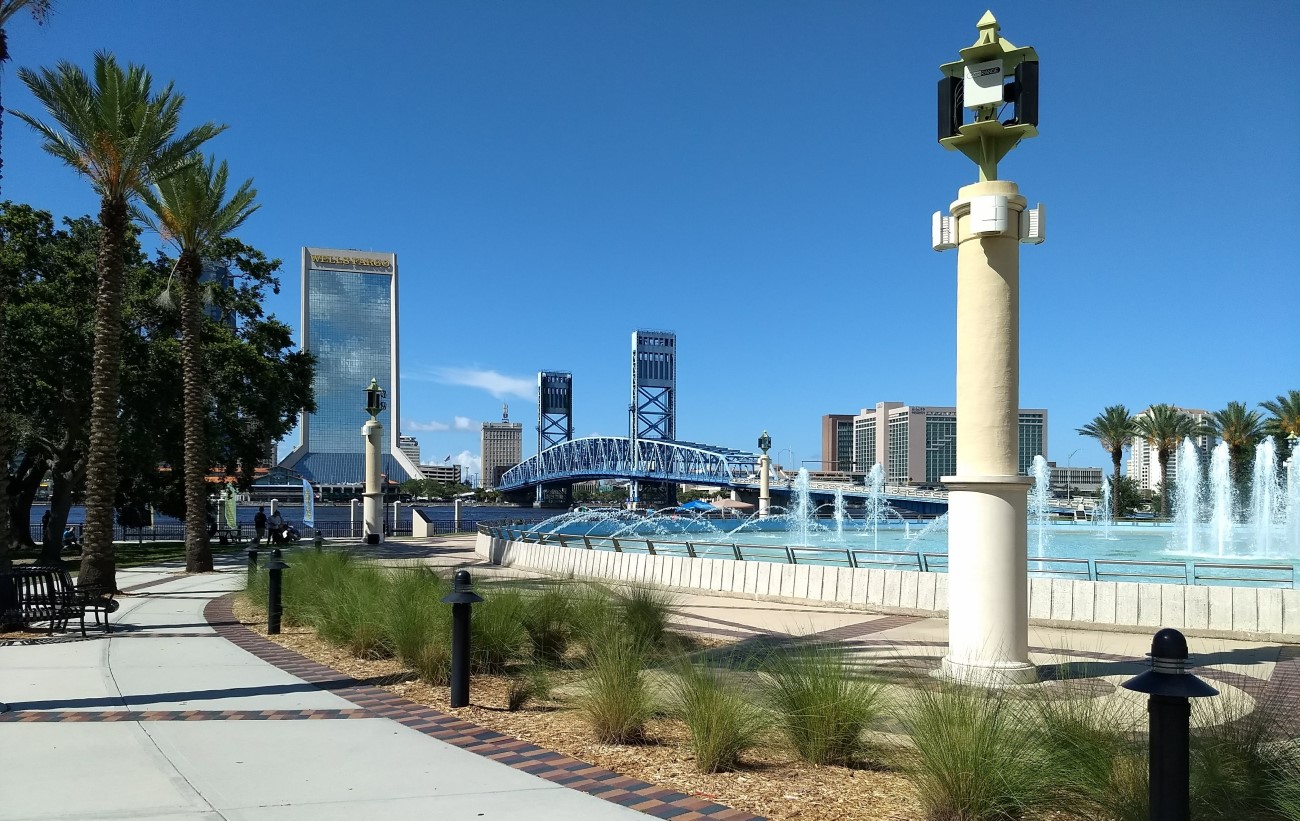 After two years of living it, I have tried to create a comprehensive guide to Jacksonville, Florida. The only problem is that it's over on my blog, and in parts, so I'll try to create a post on this site so that you can find what you might want to know about the River City in one place rather than searching through the entire blog. In general, we like Jacksonville, but there is just so much room for improvement that it's frustrating to watch so much not get done in the right way. If you end up moving to the area, I am hoping you'll be one of the people who work for a change in how things are run, or else you might be running back to wherever it is you're currently trying to escape.

I respond to comments about Jacksonville with my own impressions.

A more specific article about people who might want to retire to Duval County.

Housing can be cheap, but Northeast Florida has some hidden costs to consider.

Our expenses exceed our living wage in Florida = not good.

This was written for people fleeing hurricanes elsewhere, but it can work for anyone with a couple of days here.

GIS map gives quick info about Jax, if you understand it. It has a lot of important information in choosing a neighborhood.

You won't see alleys (or many basements) in Jacksonville.

We don't have the worst drinking water here.

The weather can be nice in Florida.

After a hurricane, FEMA will possibly make a house call.

Tolls are back in Jax, and this might be a way to simplify them for you.

Please use turn signals. It's not a big tradition here, but you can help change that.

Building our way out of congestion. It's probably not possible the way we currently build here.

Part of the reason for navigation problems is roads with changing names.

Here's why you'll see so many pickup trucks.

We don't have the worst drivers here. It does feel that way sometimes.

My take on local Jacksonville gangs.

Crime isn't the worst in Jacksonville, but it's not great, either.

A guide to what can and can't be recycled in Jax.

Some ideas for what you might want to do in the area around Christmastime.

Here's a tradition you might not expect here: luminaries.

It's hot and sunny in Jacksonville, but skin cancer is more of a risk in other states. Really.

Are sinkholes a concern in JAX?

Some people swear that older, larger homes are making a comeback. Almost.

Housing tax exemptions and why they matter to you.

A semi-annotated list of Meetups in the Bold New City of the South.

Ice hockey, if that's your thing.

Gated neighborhood in East Arlington can cost a little more.

The Arlington area is trying to renew itself. This article outlines some challenges.

An analysis of opinions about the East Arlington / Intracoastal West side of Jax.

The naming of the East Arlington area.

Income by race. It's different than in other cities.

Some weird map images of properties in the The Woods.

Be careful when moving somewhere with restrictions.

This popular article talks about the fees for Nocatee.

You won't ride it, but thre's a skyway in Jacksonville.

Are there jobs in St. Johns?

Never, ever, ever get your tires as Super Tire. You've been warned.

I was hoping for a Packer bar. Oh well.

The system for requesting service from Jacksonville. It actually works.

My two-year review of the camp.

Go for a walk in nature.

ESC gets great reviews, but I just don't see it.

I don't have too many options for my Saab.

Think hot sun and burning bottoms before you rent one for a party here.

The Beach Blvd. location got this one all wrong.

Is it safe? Maybe, but I probably won't bother to find out.

Our libraries won an award, but I have some added advice.

I wanted to trust Google on this one, but just not a good experience.

It's something to do with the family in the fall. We wanted apple picking, but this was OK.

Sorry, not in Jax. Too much Red Hot Chili Peppers.

I am not so sure about the history being taught here.