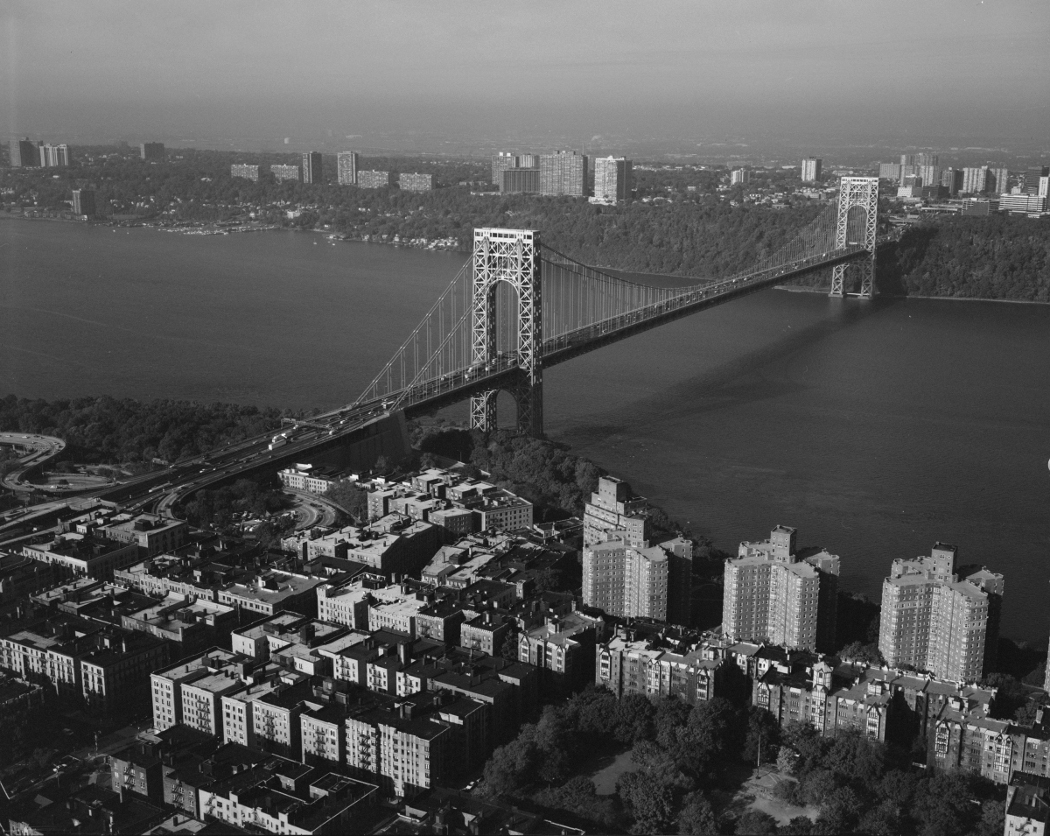 I found an article about J Terry in my Dec. 1930 copy of Popular Mechanics (960). The photo looked fake, so I researched the man further. The Popular Science article talked about his exploits as a science jumper of sorts, as in he jumped impossible heights and performed crazy stunts using science to determine if it could be done rather than just great skill as a stuntman. I found this interesting, so I looked him up.

Three articles follow, just as they are scanned in as archived newspaper articles: