Embarrass and Ixonia: The Naming of Two Wisconsin Towns 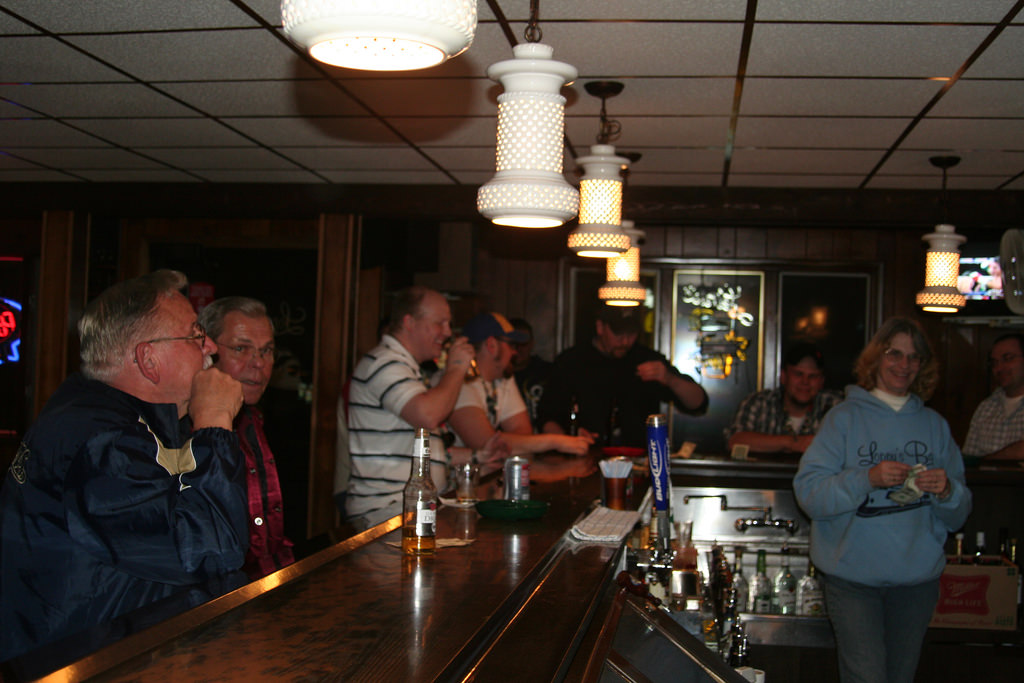 The kids were reading their book of wacky lists, and the list of weird city names included Embarrass, Wisconsin. That’s when I decided to search Google Maps in order to get a better picture of the village of around 400 residents.

I guess it looks like a typical town north of Green Bay with maybe a dozen businesses along its two main drags (and about as many pickup trucks driving around). Nothing too embarrassing, I suppose. So why was the town named Embarrass in the first place? According to Wikipedia, Embarrass is based on a French word, Embarrase, which means impede. Apparently, the local river did not work all that well for moving logs, which were impeded, thence the name Riviere Embarrase. Because we’re Americans and not French Canadians, we changed the river to the Embarrass River and named the town Embarrass. Kind of embarrassing, I guess.

I am sure the fine folks of Embarrass would love to have you come visit. It’s not on my short list of destinations right now, but I will keep it in mind, mostly because once you research something, it tends to stick in your head for some time. Maybe that’s why I try to research every question the kids have rather than just tell them to accept that it’s a wacky town name and nothing more.

Like Ixonia, Wisconsin, which was named by young Mary Piper pulling letters out of a hat or box. But why two “i’s” then? Maybe one was really an “L,” and it should have been Ixonla. Or, maybe they just stopped her after i-x-o-n-a were chosen, but then why not Ixona? Further, if the rule was that the letters could be reconfigured, what other words could have been made, especially if each could be used more than once? Oxinia, Axonia, Nooxinia, etc.