Online Reputation Heading into an Interview 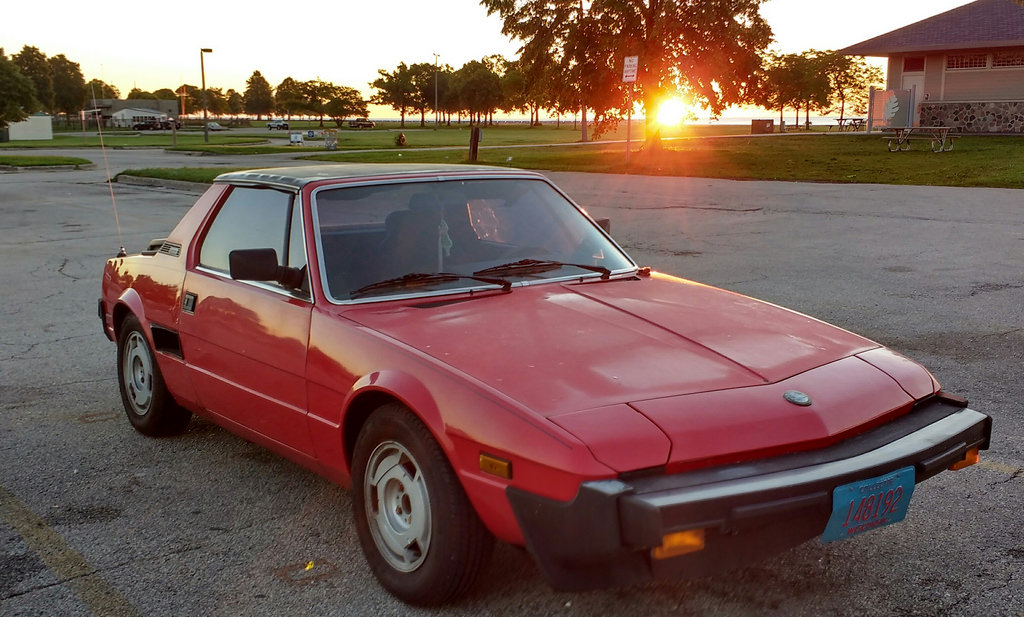 This article was begun in 2015 and finished in 2019, so a reader can see a little how my online reputation has changed over time.

After I was laid off, I made it one of my goals to enhance my online reputation. Now, as I finally get back into accepting that a teaching career could still be a viable alternative to my own website building/publishing/editing/consulting/whatever business, I have to step back and take a look at the online reputation I’ve started to create for myself. Actually, I probably have to decide if I’m going to try to cover it up a bit or embrace it, but this time around, it will matter.

You’ve heard that any publicity is good publicity, and that works for Hollywood. It might not work quite as well for a teacher trying to get back into a profession that has been under the public microscope for many years. In fact, that’s why my public, social media life was very limited until I was let go from Menomonee Falls High School. I even tended to avoid using my full name of Brian Jaeger when associated with either Passive Ninja Web Design, Educabana, or even the School District of Menomonee Falls. I did not want someone to type my name, see a link on an official website, and then see it on a Facebook post, an online court case file, or a personal blog, and add it all together to form an opinion about me or my employer. I was careful.

While I don’t have a history of social deviance or crime, I would like to control my online reputation for potential employers, and that’s not altogether simple, especially since I’ve been living by the “any publicity” motto for the past few years. As of late 2015, searching “Brian Jaeger” on Google means lists on social media sites, brianjaegermd.com and brianjaeger.com, US News and World Report author Brian Jaeger, someone’s Twitter, and also McNewsy--that’s all of my writing. All of it. I’d rather have employers find Satisfamily.com first when they search Brian Jaeger. Or the Brian Jaeger Amazon Author page. Maybe even Passive Ninja or Luthernet Web Design. On the other hand, for the rest of mankind, for the rest of time, I’d rather have people find my creative writing website first, so I guess I’m set when it comes to the big picture. Adding “Milwaukee” to the Google search means more of the author and resume profiles I’ve set up, but still not my family blog or web design businesses. Maybe that means I did a good job when I was creating my online author profile, but I might need to adjust my online presence for other work-related websites. Three years after I initially searched for myself, other Brian Jaegers have become more popular. Luckily, my Amazon profile is still strong, but one Brian Jaeger made VP and another became a regional sales manager. (Good job, other people with my name.) There’s even a Brian Jaeger actor on IMDB now. Sometimes I wish I was named Chester Jaeger like my dad so there’s only be one other person with that name. Can I really compete with the psychologist and MD with my name? Oddly, my Flickr account rates higher than an actual photographer. That said, another Brian Jaeger who is an author seems to be ranked as high as the real Brian Jaeger with a single article about Bo Jackson....actually, it’s many articles about franchising, which is pretty boring, but I get it, since he’s like a franchise guru.

If potential employers find this article, they’re not really going to read it, unless there seems to be some salacious details that show there’s something wrong with me as a potential employee. Sure, I was pulled over for a missing license plate light in Florida, I was practically entrapped in Kansas (ticket dropped), and profiled in Wyoming (warning only). I bet potential employers will also be trolling the background-checking websites for information about me, so I’ll just be upfront about those magic moments in my life. I have no pending court cases, but I have been called for jury duty more than once in my life. And I joined the Navy, but that didn’t work out.

It’s 2019 when I find this article ready to publish. My name is still doing fine in searches, and I might be more relevant as Brian Jaeger as ever before. Having moved from Milwaukee to Kansas to Jacksonville, I now have a digital trail that includes my claiming poet laureate honors in several cities. And being a local small business owner in three area codes. That might make a difference, but I’m not sure. Niches are important, too, so being the one and only Brian Jaeger in Lenexa, Kansas, might have remained a bigger deal than moving to Florida to become one of several people with my name.

There are also more actual online reputation ranking systems than back in 2015 now. People are given a score, based on factors that anyone searching can pay to see. Like arrests and whatnot. Maybe car accidents or social media account usage. I just looked someone up who contacted me through a website and he had a low score because he seems to have declared bankruptcy some years ago. Another person I work with has a slightly lower score (probably because of a recent arrest) but also has mug shots on two websites because of that recent arrest. That can’t be good for business: Oh, I recognized you when you entered the restaurant from your online mugshot; nice to meet you.

The good news is that with so much information out there, people would have to get pretty specific or purchase a service in order to really find the dirt on you, unless the local news has written a lot about your exploits. For example, I was part of a lawsuit back in the late-90s against a truck driver who nearly killed me. My students could find that information in a database of court records in Wisconsin, but only after getting past a “login” page of sorts, which means the content was hidden from Google. This also means the kids thought they found dirt on me, but it was really just my name as part of a nearly worthless lawsuit. Just like back then, my name is probably still on the website for all to see, even if it has nothing to do with my online reputation twenty years later in Jacksonville, FL. Especially if everyone I meet now considers me to be Brian from East Arlington / Jacksonville / Duval rather than those other places.