Dance if You Love Dancing at The Gathering of the Talents 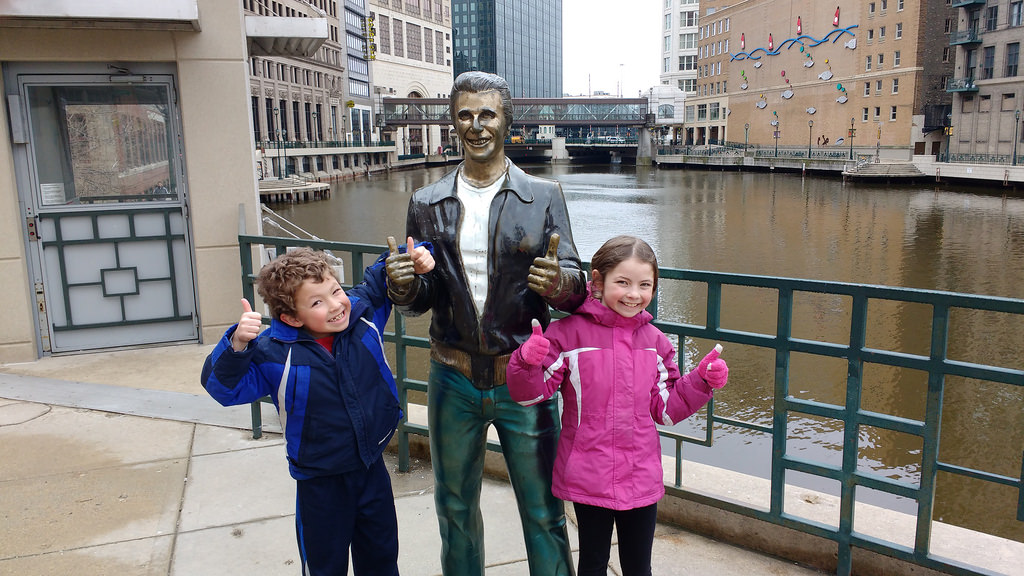 James loves to dance. He's been bouncing since he was a baby. Having only taken one dance class, he's not exactly the most technical dancer. When we were signing up to perform at the Gathering of the Talents at Concordia University in Seward, Nebraska, we knew he'd be showcasing his abilities next to (mostly) girls who had been dancing for years. Actually, James has also been dancing for years, too, but he's done it for the love of the dance, and that's made all the difference for him.

I'll give you a non-dance example, since I'm not into dance myself. I loved playing baseball so much that I'd throw the ball up against the huge chimney at my Townsend Street house every day until past sundown, sometimes even in winter, and for years. I'd make my dad throw batting practice every day if I could. When I finally showed up for Little League, coaches thought I was two years older rather than in my first year ever playing organized baseball. There was a lot I had to learn, but I loved playing the game.

James is like that in dancing. He does not know names for his moves. He might not point is toes at all the right times. But he really loved dancing in front of the crowd. In fact, after watching several other dances before his, I had to ask whether he was allowed to perform for the full length of the song, since it seemed as if most dances lasted about half of a song. James would have been disappointed to not get the chance to dance longer. Of course, that's partially because he wasn't trying to do a certain number of specific moves. He was just having fun.

And that's one point I'll add to this article: please make sure the kids are having fun. My varsity years of baseball (and football) were not nearly as fun as when I played church-league basketball or frosh football, or later played amateur baseball. Some of the young ladies out there that I saw did not seem to be having fun with their dances. Not all, mind you, but some. To be sure, James practiced as much as many of the performers, but every time he got to practice, it was an enjoyable experience for him, and that shows in the actual performance. With the possibility that we would eventually put him in a real dance class again, it would be with that stipulation: he does it as long as he's having fun and enjoying the performances.