“Snowman down!” Helena roared as she peered out into our front yard. Our new inflatable snowman was once again face-down in the front lawn. Sometimes he's belly up, too. I’d tried EVERYTHING to get Frosty to rise up on his own, but the snowman seemed determined to falter. Whether the tethers were too tight or too loose, or the stakes were too deep or too shallow, something was always wrong. The neighbors probably began to doubt I had attempted to find a solution: I continued to pick Frosty up off the ground each day. Those neighbors would be wrong, though, since I have certainly learned from Frosty’s failure to stand, even if it’s what not to do. Sure, some folks live each day inflated in a magical fantasy land, but most of us are stuck in the real world, working hard and still sometimes getting stuck face-down. This Christmas, our family thanks God for all that we do have, and we also thank those who have helped us work towards what we will have. Slowly, and sometimes repeatedly, we will continue to rise up off the ground, always learning and adapting, always being here for each other and those we hold dear.

We’ve certainly had to adjust to Helena becoming a Tween. That’s the time when Disney Princesses get dethroned overnight and sleepovers become all the rage. The worst part is that Helena is also suddenly worried about what boys think, not that she likes them or anything, but it’s now utterly important that some boy made fun of her. Yes, we know the adage about boys making fun of girls because they like them, but that’s honestly a simplistic dismissal of behaviors that can lead to even more drama as teenagers. Helena will be helped immensely by her ability to compete in school (she even likes math), and her desire to compete in sports. Her highlight this year was a hat trick for her co-ed soccer team, scoring three goals in a game. Actually, she scored her FIRST three goals in two years of playing, all in the same game, but it gave her a wonderful confidence boost, which led to playing soccer with the boys on the playground and plenty of asphalt-induced knee blemishes to show for her efforts. The latest playground game seems to be football using a tennis ball. She’s asked for advice, and I told her they should be using a football instead of a tennis ball. Even though Helena has decided that this may be her last year of Girl Scouts, she certainly did an amazing job of selling cookies this year, topping 300 boxes sold, and NONE sold by her parents at work. That’s a lot of walking around in the cold to sell and deliver cookies (and she owes a debt of gratitude to her mom for chaperoning her on those chilly door-to-door sales), but she was rewarded with vouchers to participate in activities, including a week-long day camp, an Xtreme Action event (where she tried floor hockey, Zumba, hula hooping and more), and a star-gazing family adventure night.

James is amazing at learning parts of life, but he is not always ready for adapting. That’s the way it goes with dreamers. While he often does not know what day of the week or time of the day it is, he can read and create at an amazing pace. Well past his Numbers Cool Book, he has now created an entire video game world. I think it’s better than just playing the video games, but he gets just as lost in his creation. James is also musical, not only in performing routines to songs he’s learned, but also in writing his own lyrics. He put together an audio CD of his original songs, sang a Psalm in a made-up tune, and recently wrote a poem for a friend’s birthday party that he read in front of the whole group. While his rhyme scheme was slightly off and the poem had no rhythm to speak of, it was from the heart and expressive. James may not have his sister’s focus and determination in sports, but he can be pretty good when he’s not busy taking his shirt off for no reason during a soccer game or trying to tell a long-winded story during a swim lesson. Probably because of his love for accomplishing goals and getting rewards, James has taken to Cub Scouts. He likes earning patches, and Lisa has even become the Advancement Coordinator (a.k.a. official patch person) for Pack 147, though so far she has evaded wearing one of the adult uniforms. James’ wanting to excel at Cub Scouts has also meant a return to camping for our family, which resulted in our family of four camping together in a tent about the size of Lisa’s king-sized bed. Hence Lisa and I accrued about an hour of sleep on night one, which led to buying air mattresses and gaining two hours of sleep on night two. However, I will get my revenge on all of the other comfortable campers when I show up for winter camping with James: we’ll be in a cabin with a fire, real beds, and high ceilings that will allow my snoring to reverberate around the room for all to enjoy.

The news with Lisa is pretty huge: she has accepted a job to teach English once again as a long-term, second-semester substitute at Germantown High School. In one of the most surrealistic job interview experiences I’ve had, both Lisa and I interviewed for the same job, and it was my second interview of the day. While Lisa has spent many wonderful years working for Immanuel Lutheran, we decided it was time for her to at least work a “full” part-time job (and the church did not have the hours available), so she applied to a few teaching and business-type positions. Teaching at one of Wisconsin’s elite public high schools will give Lisa a chance to see if she wants to get back into the classroom to stay. Leading up to getting the long-term job, this fall, alongside her church position, she has substitute taught a few times at her alma mater (Brookfield Academy), and has enjoyed her experiences. We’ll see what happens when she relives bringing home 90 papers to grade, however, since that’s the biggest test for any English teacher. And making commas interesting. 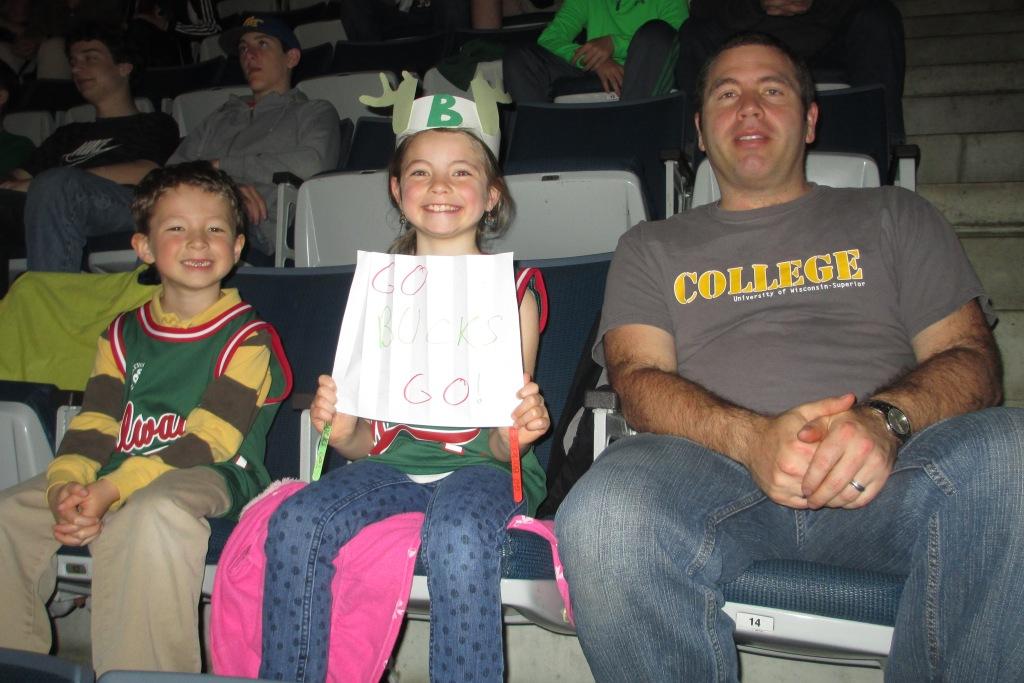 My biggest test is still to see where I fit. Since January, I have formed a business (Brian Jaeger Publishing LLC) that does all of the following: build websites as Passive Ninja and Luthernet, post teaching lessons to be sold online (on Teachers Pay Teachers), sell Amazon Kindle books, offer tutoring and editing services, offer home movie/slides archiving services, help create Amazon Seller pages, blogging, and probably a half-dozen other ideas. I have recently finished a book on building church websites and will present at a conference in January, but churches, small businesses, non-profits, and just about everyone else seem to want to wait to purchase a mobile-friendly website. Maybe they’re hoping mobile devices are just a phase, like Sony mini-discs. While I could finish a website a week and make a living just at that, I have been on more of the once-a-month pace so far. I sell maybe five teaching lessons a day and two books a week, but I realize that I will have to adjust what I do in order to get up off the ground. That’s why I have begun applying to jobs again, hoping my real-world business semi-success will translate to an opportunity, maybe as a teacher, but maybe not. Halfway into my interview with Germantown, I realized I was being too idealistic and visionary to be in the middle of an interview for long-term subbing. I was so excited about the cool things I’d created in the classroom and all the abilities I have outside of the classroom that I forgot they were looking for someone to come in and simply follow the curriculum. They weren’t looking for someone who felt disrespected and underappreciated by a school district, union, and others. Why would they want to take a risk on someone who has been seemingly banging his head against a wall, waiting for talent and dedication to pay bills, flailing at and failing to find the American Dream? What they couldn’t see and I couldn’t project is that I am rising. I will not fail. Whether it’s in a classroom with a chalkboard, a high-class boardroom, or anywhere in between, 2016 will be the year our family moves on up like the Jeffersons, and even Alexander Hamilton could bank on that statement. Merry Christmas and Happy New Year. If you’re blessed with success, may God get the glory. If not, try giving me a call. 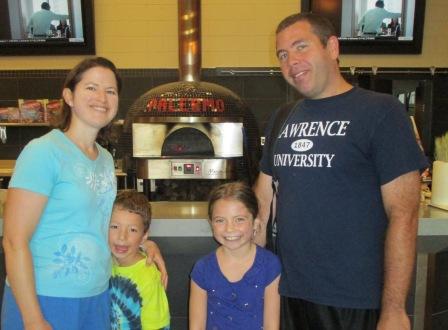 If you’re looking to help us out (or even gloat and criticize), click on some ad links at Satisfamily. Maybe read some articles. Ask your church why its website stinks and why it has not yet has hired Luthernet. Ask yourself what kind of small business you could run and why you haven’t hired Passive Ninja. If you are a teacher or former teacher, send me your lessons so I can sell them. If you’ve written a book, hire me to edit it or just get it on Amazon. I even have UPC codes to sell whatever you want online. Not illegal stuff, but whatever else. Join Educabana (coupon code: iknowbrian). Join Sitcomlifelessons. Check out McNewsy and learn what satire and poetry are. And, since it’s come to that, if you know of an English or technology-type teaching job, please let me know: This email address is being protected from spambots. You need JavaScript enabled to view it.