Missouri and Kansas Drivers: There is NO Fog! 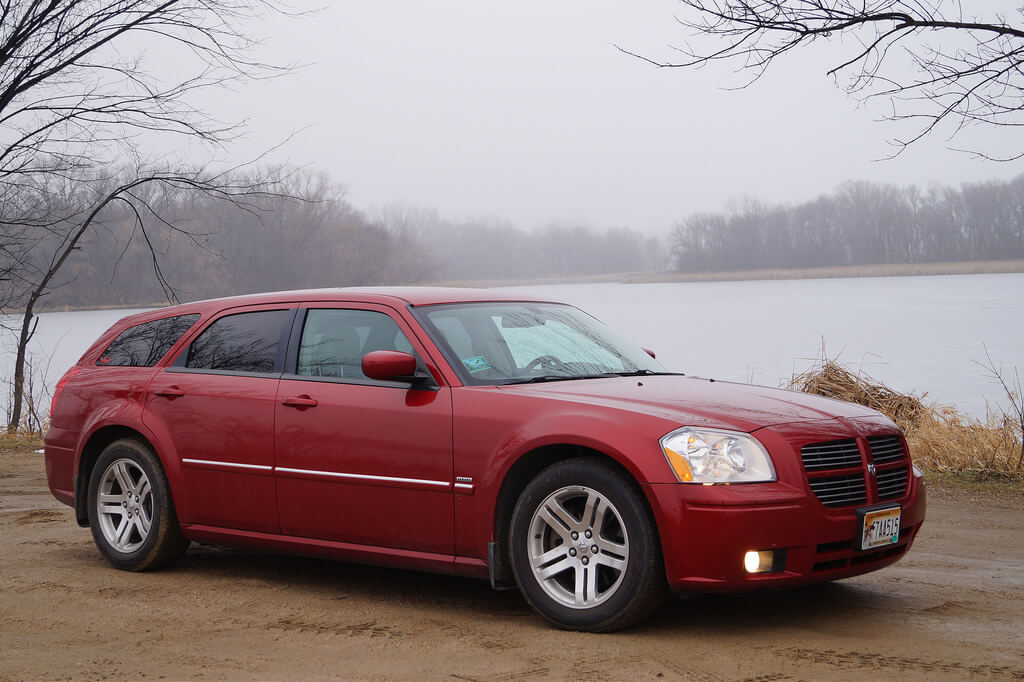 When I was in middle school, my parents bought a Merkur Scorpio. It was our first "luxury sedan," and, as such, it was equipped with fog lights. Most cars did not have fog lights at that time, and all the promotional materials for higher-end cars tended to show the car with the fog lights on. Smoke em if you got em, I guess. Being a total car nut, I thought this meant that any car with fog lights should always use the fog lights in order to appear as cool as the test drivers in the photos or commercials.

My dad, however, more of a pragmatic driver, would tell me, "There is no fog." Therefore, the Scorpio's fog lights were rarely used until I turned 16 and started cruising around Milwaukee with fog lights on. Then I was driving on vacation out East when two cars flashed their lights at me. I didn't even have to ask my dad why they were flashing their brights at me: it was because there was no fog, and fog lights are bright and annoying to other drivers.

Later, I was driving my old Mercedes 300D through some real fog. I turned the fog lights on, and, wow, fog lights actually serve a purpose in the fog! Who would have known! The problem is, Missouri and Kansas drivers who frequent I-35 after dark, that there is NO fog around here. At least not like the soup that drops into Sussex, WI or on Lincoln Memorial along Lake Michigan. Maybe there is some kind of fast-moving fog that settles along I-35 with little or no warning on cloudless nights in September, but I somehow doubt it, which means that roughly 10% of the Kansas/Missouri drivers along the route are just showing off the fact that they have fog lights installed on their Hyundais. I even saw pickup trucks towing trailers with fog lights on for no reason, and I would assume those who drive these vehicles understand the intended use:

That's the key point: fog lamps are meant to be used in heavy fog, rain, or snow to help the driver see the edges of the road close to the car so s/he can safely make progress through foul weather at very low speeds. That is all these lamps are designed, intended, and able to do, and most of the ones available as factory or optional equipment or in the aftermarket aren't even capable of doing that. Link

If you want to be cool, then get a convertible or something. I saw all kinds of mini-SUVs with fog lights glowing in my rearview mirror. Giving others a headache is not cool unless you are a techno recording artist or in middle school. The only saving grace is that these folks will get to replace twice the necessary number of headlights during the course of their vehicle ownership, but I'd rather they just turn off the fog lights and turn up their stock stereos to eleven.