Conflicts of Understanding in Fundraising 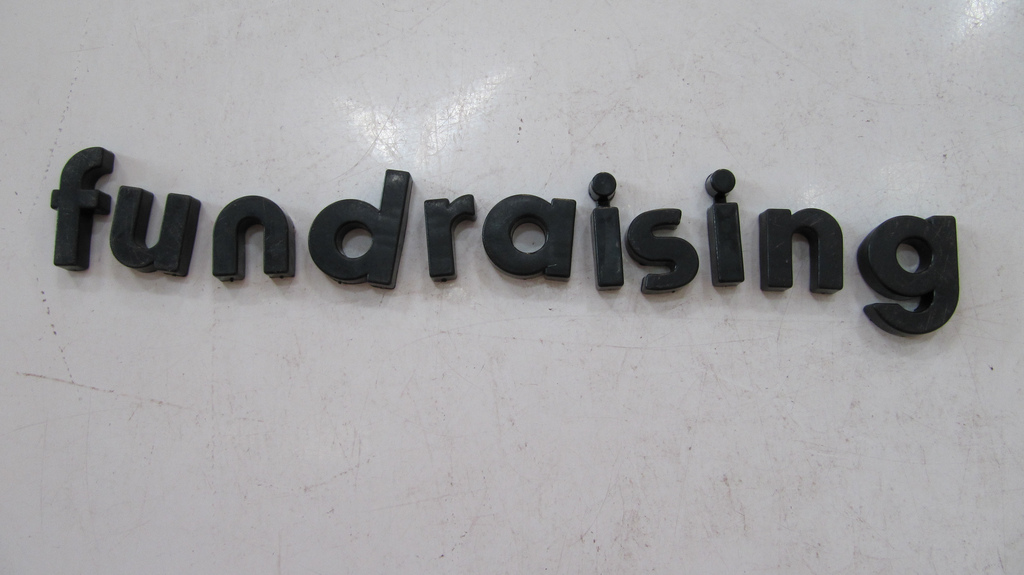 Over the past several years in trying to create a fundraising option that actually makes sense, I've been repeatedly amazed by the gatekeepers and their nearsightedness when it comes to "conflicts of interest."

When we began the process of creating a passive fundraising website (no longer operating as such now), one of the first contacts was our own school district - Menomonee Falls. Like most districts, it outsourced for most aspects of technology and fundraising. In fact, the two teachers who created Innovative School Funding had been reprimanded for incorporating free and useful technology in the classroom because it was not mandated by the district. Many of the services purchased by districts like The School District of Menomonee Falls cost $10,000 or more per year and return nothing. Our idea was to set something up for free and make money for the schools.

Maybe it wasn't a huge surprise when the district said they were unsure about a fundraising system created by two of its teachers. The district wanted more of a track record and was concerned about conflict of interest. In other words, if Fastweb or Jostens wants to send their reps or be represented on official school emails, that's fine, but somehow it's wrong if a Fastweb or Jostens ad is hosted by us, gets the school district $1 and us $.20 for each signup (that guidance was giving away for free). Yes, EVERY SCHOOL DISTRICT IN AMERICA, companies that want kids to purchase from them cannot do it without your help. You're cheating your district out of affiliate program cash by ignoring this. Sure, it's nickel and dime compared to teacher salaries, but it's still nickel and dime, and some districts are running out of money for salaries.

The latest in disappointments for a fundraising system that works was another attempt to convince MGIS (or at least the PTA) to participate in another affiliate fundraiser. We'd been approved for MPS for several years (and why does that even matter?), but last time I proposed using Innovative School Funding, the German Immersion Foundation president was not sure, the PTA president thought it might step on the SCRIP program's toes, and the school didn't want the money to be given and then show up as money that MPS would see as separate income (reducing the MPS contribution), so I basically gave up. However, as an unemployed teacher who still sees need for fundraising, I've had more time to think about it, and I still want to GIVE MONEY AWAY, so I tried again just before Black Friday this year.

The PTA president said no for two reasons: it's approved for the school and not the PTA and it's a conflict of interest because I'm making money. In the past five plus years, my partner and I have made about $1000 each as school districts and churches have brought in over $10,000 for our efforts. Besides, it's not like the other fundraiser companies don't make money. They charge copious amounts for really less-than-good products, make huge profits, and then donate a percentage of that back. They make all kinds of money, and then they attempt to look charitable. According to Glass Door, a fundraising director at the American Heart Association makes $56,000 a year. How many people's salaries are our kids paying when they jump into even charitable donation fundraising? The youth market director makes $51,000, anyhow.

According to Simply Hired, a Club's Choice fundraiser makes $100,000. If that's accurate, those would be the sales people who get kids to sell for them. Anyhow, an article on Minnesota Public radio had this to say of Club's Choice: "Club's Choice currently sells in 19 states. The company's goal is to do roughly $27 million in business this year. About $11 million of that -- less than half -- would go to the schools and other groups that sell Club's Choice merchandise.." Do you realize how much more we could make for schools without paying to keep Club's Choice in business if we just had our kids working in factories? Is selling overpriced merchandise to strangers on your block any different?

Educabana has always seen a potential for making some money while helping schools. The original idea of Innovative School Funding was to take over the annoying fundraising and replace it with a passive system that doesn't annoy people run by teachers who care about raising money for schools and not for themselves. I'd have to generate roughly $10 million in sales on websites to maybe make a living at my version of fundraising, and imagining the hours in trying to figure out who gets what money is daunting.

Maybe I'll try the principal again and maybe I'll try the other fundraising groups tied to the school. Or, maybe I'll get back to applying for other jobs that actually pay money rather than trying to use my talents to help someone else, since selling something to someone who does not need that item is not a conflict of interest: it's just business as usual.