Letter to Jacksonville City Council Regarding McCormick and Kernan 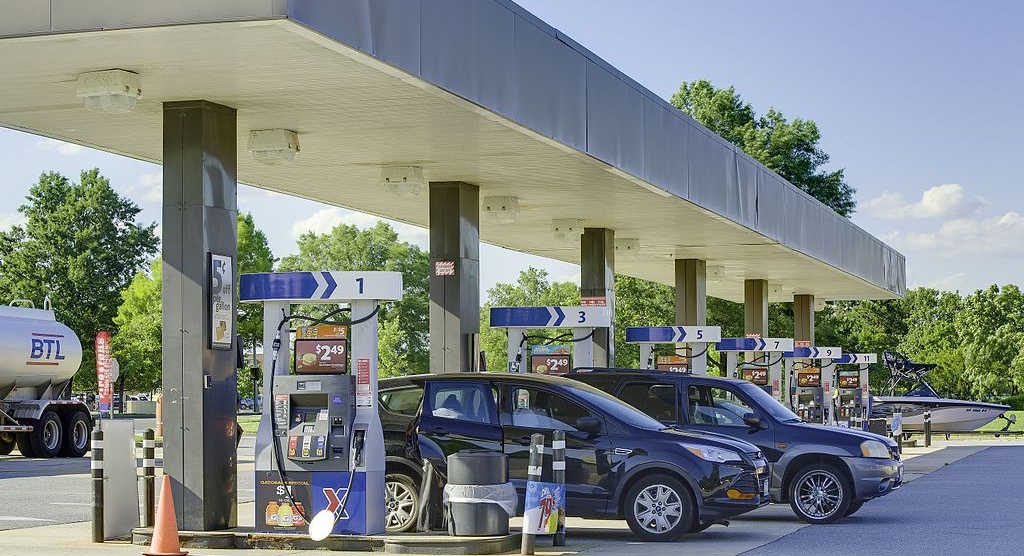 My family and I have recently relocated to Jacksonville from Milwaukee via Kansas City. I participated in all local government meetings for many years in Milwaukee. It didn’t seem necessary in Lenexa, Kansas, since the city had a vision that appeared to be working. However, now that we have been brought to Jacksonville, FL, I’d like to make sure that this city also benefits from feedback from residents.

I have been worried by comments made by several local residents who know nothing about public meetings and say that there’s nothing that can be done about government (or private) decisions. I know these people are wrong, but I can also tell they believe in their own powerlessness. This complacency should be just as worrisome to local government, since those are the people who will blame government when a project does not turn out well.

I’d rather be someone who looks for blame before the project ever gets started. The fact that I now live in Kernan Forest, basically at McCormick and Kernan, means that there’s plenty of present and future blame to go around.

I have tried (unsuccessfully) to contact Sleiman about the property at this busy intersection. https://www.satisfamily.com/resources/people-and-places/384-open-letter-to-those-looking-to-develop-kernan-and-mccormick-in-jax I also have missed all of the meetings about the widening of Kernan (that worries me) because of the highway-like feel to already-refinished parts of Kernan. I have already seen and heard enough to sour the prospect of bicycle transportation, as well, so that’s a bit of a concern.  I am worried that the church we attend, which is right next door to the Sleiman apartment properties, knows nothing about the plans, while the church on the gas station side of McCormick was very generously bailed out of financial hardship by the developer. I am concerned that there is no human scale to local design, making this car-choked community rely even more heavily on driving.

Please let me know if you have further information about these projects. Some of the pdf files online do not work, some of the info is outdated, and there are very few written opinions about the proposed developments and upgrades. Like many of my correspondences, this letter will also be published so that people know what effort was made before a gas station and seedy apartments opened up by surprise. Or perhaps an upscale convenience store with upscale apartments.

After discussing the roads in Jacksonville with several people, I have come to realize that they all think my efforts are wasted. I’ve been told several times that being a pedestrian or bike-rider near any of the major roads is just a bad idea. That’s it. No outrage or explanation. But I cannot accept that for my own neighborhood. It’s part of what makes an area less desirable, forcing people to move further out and ask for more roads to be built.

Before I finished this letter, there has been action and some database discoveries that I will mention so that we are all on the same page. I realize that in May of 2015, the 2.5 acre parcel was rezoned from rural to PUD, with the rezoning documents stating:

The PUD District for the Subject Property shall generally permit retail uses.

And the resulting gas station:

will not affect adversely the health and safety of residents in the area; will not be detrimental to the natural environment or to the use or development of the adjacent properties in the general neighborhood.

Now that I see that K B Home is putting something called Magnolia Grove or Cove right next to the gas station (approved earlier this year), I have to wonder whether the City Council would like to reconsider a gas station next to 12+ acres of new homes. I am sure people looking for more information on purchasing one of those homes and reading this article might reconsider living next to a gas station. I lived a half block from a gas station in Milwaukee, and it was not a destination when we went for walks with the kids because of the drivers only paying attention to their Big Gulps. And the drivers are much more aggressive in Jacksonville. I’d rather see an ice cream shop: at least people are happy when they leave those. Then again, maybe the new residents of Magnolia Cove or Grove look forward to walking up to the Gas n Go to get 40-ounce malt liquors so they can enjoy them on their new porches.

The family and I stopped at the 7-11 on Kernan and Atlantic on the way home from the beach on a Friday night recently, and 7-11 was PACKED. No one besides us was getting gas. This led me to assume everyone was making beer runs. But it's not a huge deal at that location, since the closest neighbor is an LA Fitness. As my family sat in the car, there was an altercation in the parking lot, with one man forcing another (semi-homeless) man to apologize about something to a woman, who seemed to be in another car. The exchange was heated, and I would not have been surprised by fisticuffs or drawing of weapons.

I returned the next night to find a similarly busy parking lot at around the same time. I can safely say that no one associated with Kernan Forest, Hammock Grove, Forest Creek, River Point at Monument Landing, Faithbridge Church, Grace Lutheran Church, or Hope Community Church should want to have a convenience store (especially one that sells alcohol) on the corner so close to neighbors and families attending church.

Oh, and this just in: http://www.actionnewsjax.com/news/local/video-young-men-record-themselves-stealing-at-jacksonville-7-eleven/580793505

I don't care if it's convenient. It's time for the neighbors and elected officials to make the right decision in assigning appropriate uses in our neighborhood. Sometimes, circumstances change enough to alter an approved rezoning or variance. I would argue that a gas station presents a substantial negative impact to the new and existing neighborhoods.

The reason I refer to Magnolia Cove or Grove is because the sign says Grove, while online articles called it Cove. However, a quick scan of the site did not result in finding Magnolias, whether as part of a Grove nor in a cove.  Sam I am.