List of American Cities With The Worst Drinking Water 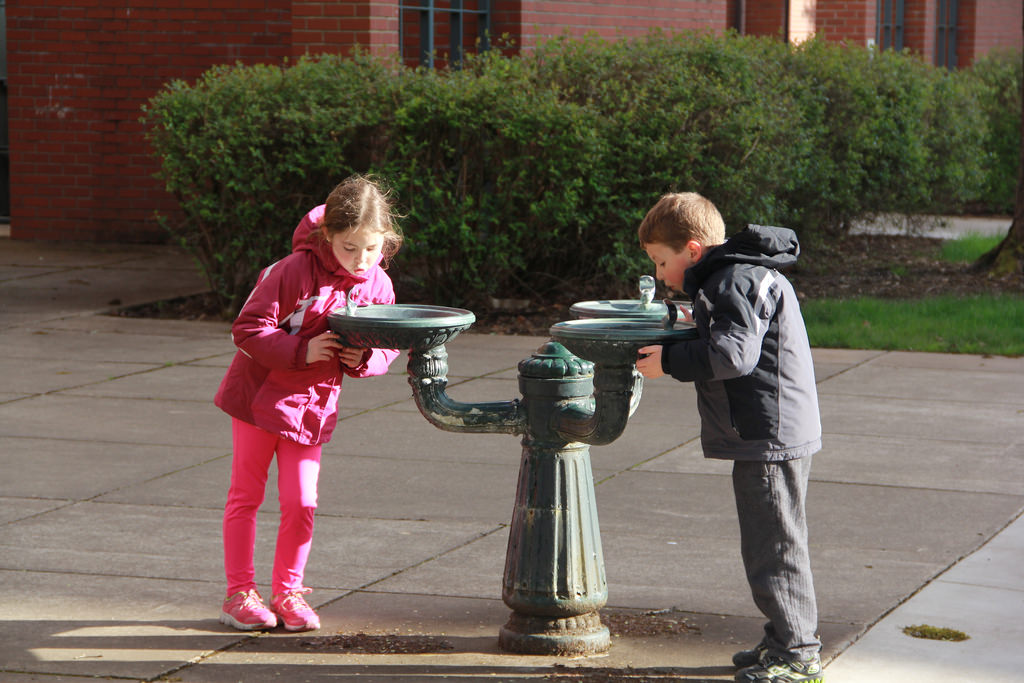 You want a top ten list to either feel relieved or confirm suspicions. And you’re probably sick of seeing the same list re-posted on dozens of websites since 2010. It’s 2017 as I write this, but you might be looking in 2018 or 2019, and a study using many years of data through 2009 seems to be about a decade old.

On top of that, you don’t quite get the methodology. Reno fought back, saying the tests measured raw water and not the actual drinking water. That’s confusing, and was that the actual methodology? Problem is, we’re already to the point that most people have stopped reading because they don’t see a list, so here's your list of Top Worst Drinking Water in US Cities:

There’s your first victim. That’s the city I was researching as a potential relocation destination. The water had a lot of chemicals in it back in 2009. I assume that’s the water that came into people’s homes, but there’s some degree of confusion with Reno’s objection. I also saw that there was a separate study, concluded in 2016, that looked at the costs people were willing to pay in Jacksonville in order to avoid the drinking water. I guess that proves the poor publicity resulting from being #10 on the list of worst drinking water cities will create opportunities to study reactions to the rankings. And how much does Jacksonville wish they’d been #11, since no one knows the name of the city just slightly better?

All in all, I cannot tell how bad the drinking water is in Jacksonville, FL. The city’s water website does not tell me it’s improved considerably since the study, but I can also understand why it’s not addressed there. The 2015 water quality report showed violations in the presence of Iron, Odor, Sulfate, and Total Dissolved Solids. Not arsenic, which I know was in the online articles, so does that mean it’s fixed or that it never exceeded federal standards?

9. Your Small Town or Suburb

You don’t believe it, but your small town is just as likely as my big city to have terrible water. If you are moving to an area that does not have a federally regulated water supply, get the water tested before you move in. The water at several houses I’ve been to in Waukesha and Jefferson Counties (Wisconsin) smells bad and looks discolored. Maybe Iron, maybe something more. I don’t know, so I stopped drinking any water that smelled bad, but I think a lot of the poisons creep in without a scent.

Cities from these states did not provide enough data. I do not know if it’s because the states do not collect the data, they refused, or what, but it looks like some kind of Deep South thing. And Kansas Rugged Individualism. Or they all have something to hide. Georgia IS right next to a state with two cities in the Top 10, and I assume Kansas, Mississippi, and Louisiana get a lot of the big-city water from rivers. But I guess we don’t know for sure, and that’s kind of sad, again, for poor JAX, FL, since there’s a good chance at least one city in these other Southern States would have knocked it out of the #10 position.

Ironically, the report came out of Washington D.C., but the city is not even listed in the report. More places that did not provide enough information. I don’t think I’d make positive assumptions about any one of the three cities in the #7 slot. Some of you might initially assume Salt Lake City has the cleanest water just because the city seems clean in your mind, but the actual Bottom 10 cities include North Las Vegas, Omaha, Reno, and Las Vegas, which all remind me slightly of Salt Lake City. In fact, San Diego, Riverside, Houston, and #1 Pensacola are ALL in the southern half of the country. Ironic, in a way, since ¼ of the South refused to participate.

6. The People Who Republished The Findings for Years

Three major cities are not represented, along with five other states containing several major cities. Smaller metro areas are not considered, and there’s no way to bring home wells into the mix. There’s even some question as to when the water was measured in relation to people drinking it. I am not sure what the study ends up showing, basically, since so much is left out. But a lot of websites used it as an opportunity to publish a mindless Top 10 list, often including beautiful skyline vistas of the cities on the list.

5. The People Who Published the Study

It couldn’t have waited one more year so that you could have traveled to the other cities and done some basic testing with a portable kit of some sort? At least you could have tested the water in D.C. on your own. It’s just not complete, and therefore biased against the cities that actually reported to you.

We are dumb because we love Top 10 Lists. And photos of pretty downtowns.

“Clean” is a relative term when it comes to worldwide drinking water. While Matt Damon tries to figure out ways for people to extract drinking water out of wildebeest watering holes, we’re worried about too much iron.

Having information at our fingertips is great, but when it’s the same slightly misleading information repeated for a decade, that means something has gone wrong with how we research and learn.

I am sure Global Warming might have nothing to do with the cleanliness of drinking water. However, it’s an environmental concern that the current administration wants to ignore. Let’s be honest: it exists, and it’s probably a bigger deal than sulfates in your drinking water. But you drink water every day, so drinking water matters to you more every day. The effects of your SUV and favorite corporate polluter won’t reach their full potential for another decade or more, so we’ll continue to publish the same top 10 worst drinking water cities until then.