You’ve probably heard that all of us have a double out there somewhere. Maybe it’s a famous person who resembles you, or maybe it’s just some regular person from Akron. We’ve all had someone tell us we look like someone else. It can be either fun or annoying, depending on the situation. What if Google could find photos that are visually similar so that you’d know the name of that person from Akron? Well, Google images does have a feature that might help, but it’s mostly just to see all the places a single image appears online, even if it does provide some (barely) visually similar images.

If you want to give this a try, go to Google Images, click on the little camera, provide a photo or link to a photo, and search. It will show you where the photo appears online and then give you some similar images. In case that’s too much work for you, I will show you what the results looked like for me. Maybe your results will be better. After trying the search with three images, I can say that my own results were the best of the first three, but my friend Alex’s were the funniest. In order for this page to load faster, I've got multiple pages. Let’s take a look. 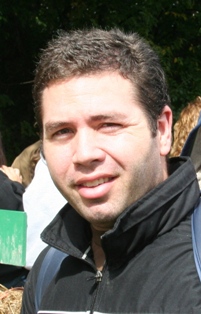 My look-alikes. These aren't bad looking guys. Then again, neither am I. 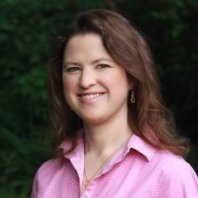 Lisa's look-alikes. I think she's better looking than the bunch. I can see some similarities, I guess.

Granted, Alex has a ball on his head, but this is an odd assortment, including some weird looking folks, 2-3 women, and Brad Pitt? I swear I did not doctor the results in any way.

My second attempt at my own photo from above. Suddenly, I'm practically famous. Again, I did not doctor these results, but it's odd how different mine was this time. Same photo, but the second time I uploaded it to Google rather than use the photo url to my LinkedIn site. My advice, for the sake of your ego, would be to upload a high-quality photo without a ball on your head. 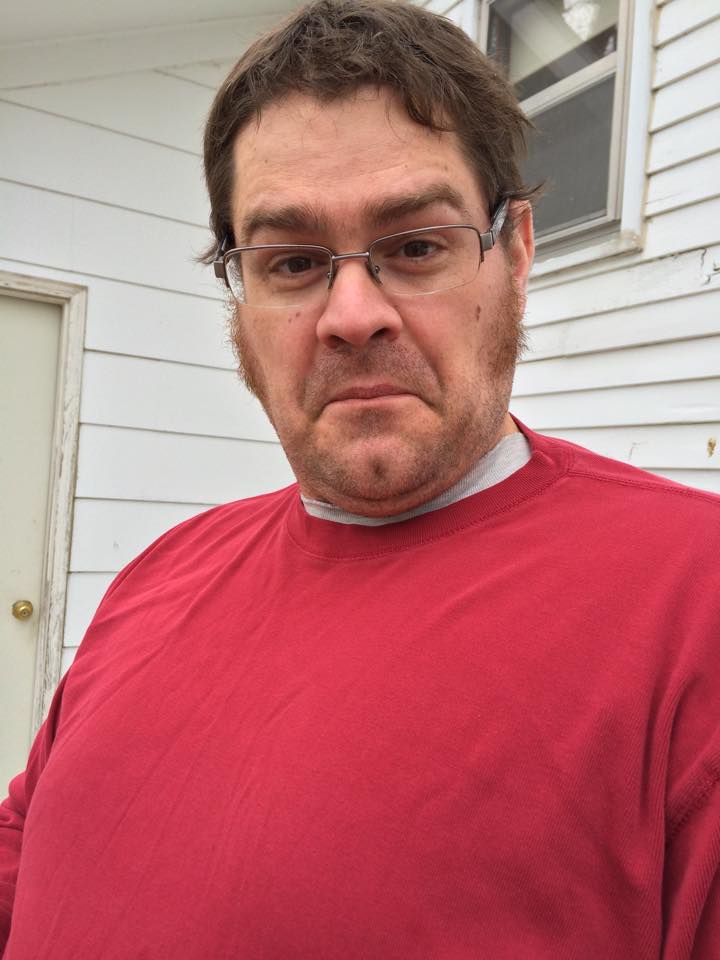 Jason's doubles include 1-2 felons and a guy with tatts who actually does look like Jason with a beard, and is that Big Frank?

Joy volunteered to let me put her photo on the site as well. Obviously, she looks great in this photo. The similar photos below reflect that, as well, but if you don't get those results, it might have as much to do with lighting and backgrounds, so do not fret. 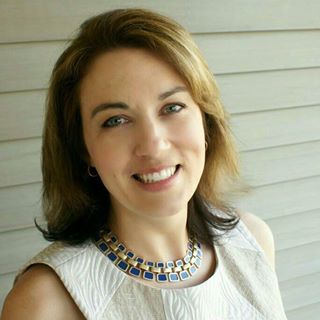 A number of models who resemble Joy.

I think we can learn something from this experiment. The photos that were mostly taken as head-shots with the purpose of being used as a profile photo resulted in handsomer comparisons. That's a big deal, assuming you're looking to use social media to promote yourself. Photos of friends with odd items or making faces tend to result in strange connections, but that's what people seeing those images kind of do, as well. Anyhow, if you're trying to decide on which profile picture to use as your official online presence, I'd use Google Images to figure out which one will be compositionally attractive to your viewers. Unless you're just totally hot and could totally roll out of bed and take a perfect selfie to post on your profile.